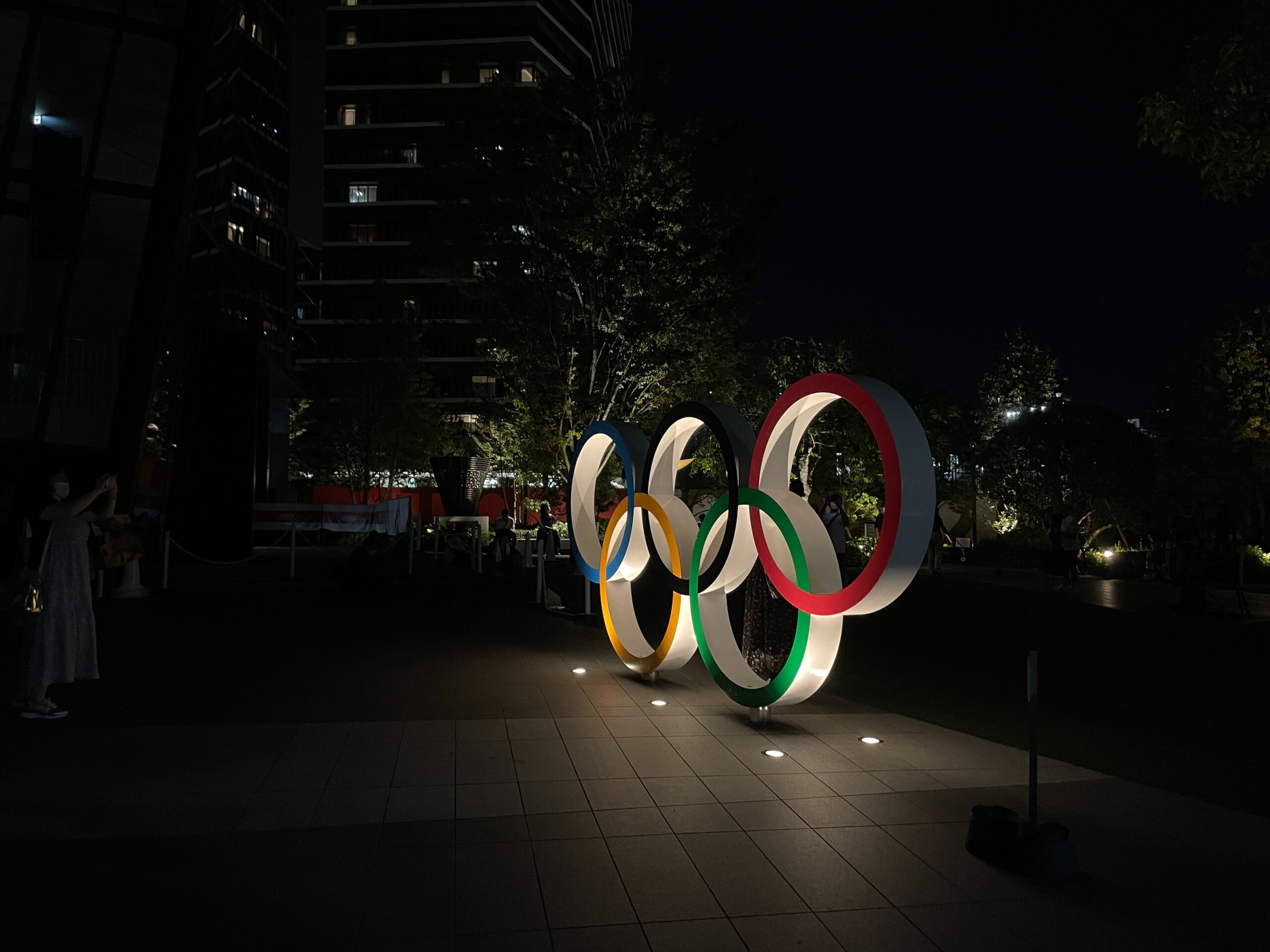 With the Olympics ending, it is great to look back on the accomplishments of our athletes as they relive their victories and their successes, but there are many athletes who will leave the games disappointed in their results. In sport, business, and life there are times where we will be successful but what about those times when we feel the crushing blow of defeat or failure? It’s times like those that we need resilience and mental toughness.

When Team GB boxer Ben Whittaker lost the final to Cuba’s Arlen Lopez at the Tokyo Olympics, he not only refused to congratulate his opponent, but also pocketed his silver medal during the medal ceremony rather than placing it proudly around his neck.

The boxer later said he regretted his actions. Speaking to media later (with the medal around his neck) he said, “I was doing it for everybody at home, and I felt like a failure. At the time I should have put this beautiful silver medal round my neck, and smiled because this is not just for me, it’s for the country”.

In fairness to Whittaker, he found himself on a rollercoaster of emotion that he seemed not to be able to control. Therein lies the issue. Having trained for success, how do you train yourself to handle failure? Disappointment is a part of sport, a part of business and a part of life. Learning to control that overwhelming mixture of sadness and anger when you expected something great to happen and it doesn’t, is an important lesson for everyone.

Here Are My 5 Ways To Manage Disappointment

I have been accused in the past of being negative because I quite often ask my clients the question, “what happens if you lose (fail)?”

I once posed this question to a new client, a boxer, who was six weeks away from fighting for a world title. He looked at me with shock. “I can’t think of that” he said. “I have to focus on winning”. I looked at him, and pushed him a little more on the topic, “But you might lose. Your opponent is one of the best in the world, what happens if you lose?”

The truth is that we all have doubts. As one of the greatest rugby players of all time, Brian O’Driscoll has said “any sportsman who says he lives without doubt, is a liar”. Facing those doubts early on can give us an opportunity to face them down and change them.

When the boxer had a few moments to think about it, he shared his plan. “I will feel terrible, I will congratulate my opponent, and I will take the positives and the lessons from that fight, prepare to the best of my ability and I will beat him the next time. Not just beat him but make him suffer!” Now that we had any doubts out of the way, we could focus on preparing for his upcoming fight, and doing everything possible to help him focus on the process and performance required to win……which he did.

Athletes and business leaders need to understand that you cannot control winning, you cannot control whether you are going to get that gold medal, that promotion or that award. However, you can control the preparation and work you put in to give yourself the best chance possible. You can focus on your process, your habits, your performance.

Let’s face it, if you are aiming to be the best at anything, whether in business or in sport, sometimes you will have big disappointments. It’s okay to feel bad. A lot of people will tell you not to feel bad and you should just focus on the positives, but when I am disappointed, I feel it’s good for me to take a little time for myself to wallow in self-pity. Trying to push away the feelings doesn’t really work.

I would suggest though, putting a time limit on feeling bad. The amount of time is up to you, but it is important to feel it and then move on.

Although you could speak to a professional, like a psychologist or performance coach, I think just calling on a friend who is outside the bubble (not involved in the sport or company), who will simply listen to you, can make a huge difference.

This process of talking to someone else works by taking you away from the situation. It allows you to see it from a different perspective. Imagine that you are in a room and flat up against a wall. You are pushing against the wall and trying to get out of the room. Speaking with someone is like stepping back into the middle of the room. You might just see a door or a window which you can get through.

I use an exercise with all my clients called the ‘Experience Analyser’. Whether you are an athlete who has just won a gold medal, or you have failed to qualify out of your heat, or you are an entrepreneur who has signed a huge contract or you have messed up in a sales presentation, I will ask you the same three questions.

I should mention here that I don’t usually ask people to answer these questions immediately after an event. At that point in time, emotions can run a little too high, especially if you did not get the result you were hoping for. It might be better to sleep on it and allow the logical part of the brain to take over before answering the questions.

I wonder if that song from the film ‘Frozen’ has just stuck in your mind. I hope so. After you have taken a little time to cry, spoken to someone, done the ‘Experience Transformer’ it really is time to let it go.

Feeling bad is okay but don’t let it drag on. Being negative is easier than being positive (that’s why there are so many negative people around) so you must be careful not to fall into the habit of being negative. You don’t want to carry on being the type of person who only sees things from a negative perspective.

No one likes to be around the ‘mopey muppet’. I have been guilty of this behaviour in the past too. I used to dwell on things for far too long, but I aim to be better than that now.

The bottom line is, we are humans with emotions. We can’t always control situations and the emotions that come with them, but we can control how we react to them. That takes training and commitment. It takes courage to be disappointed yet still be respectful of others while staying somewhat positive in yourself.

Mental toughness is developed through dealing with the ups and downs of performance. Developing resilience starts with understanding that there will be disappointments in life, but importantly, knowing you will live through them and come out the other side stronger if you learn to react in the correct way.

I am sure that Ben Whittaker will bounce back from this disappointment having learned something new. After all, he is an Olympic medallist.

CLICK HERE to book a free chemistry call to find out how I can help you increase your confidence, concentration and mental toughness

Business is a Team Sport

5 Sport Psychology Strategies That Will Help Your Business