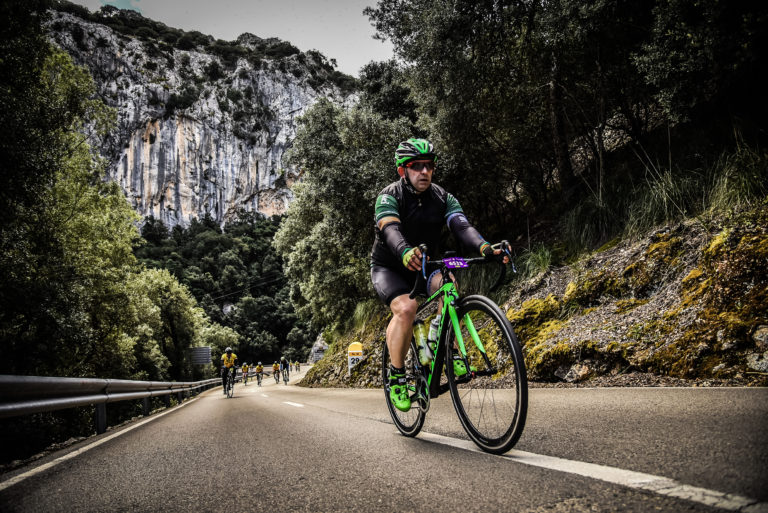 Alan is recognised as one of the top mental skills coaches in the world of sport. He has worked with many world champions, Olympians and top professionals.

He has competed in Race Across America as part of a team and is the founder of one of the toughest bike races in the world Race Around Ireland.

Alan works regularly with companies such as Microsoft and Heineken to develop high performance teams and mental toughness. He has also developed a complete business coaching programme for entrepreneurs. 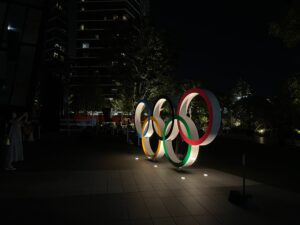 With the Olympics ending, it is great to look back on the accomplishments of our athletes as they relive their victories and their successes, but 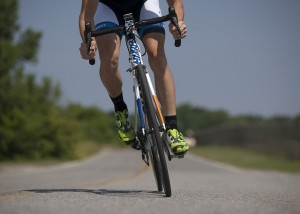 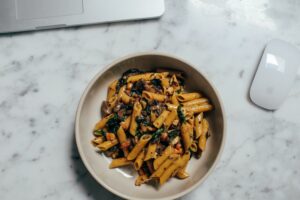 “Manage your energy, not your time” Tony Schwartz Poor eating habits can affect more than your waistline, it could also affect the way your brain 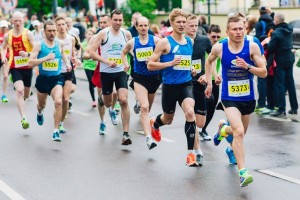 With the Dublin City Marathon just around the corner I thought I would share some tips and advice I have given to some clients. 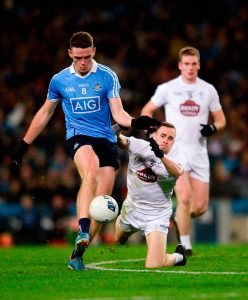 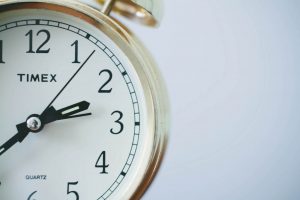 Next time I’m going to clock you! Like a lot of what I currently call MY knowledge I have no idea where I learned this