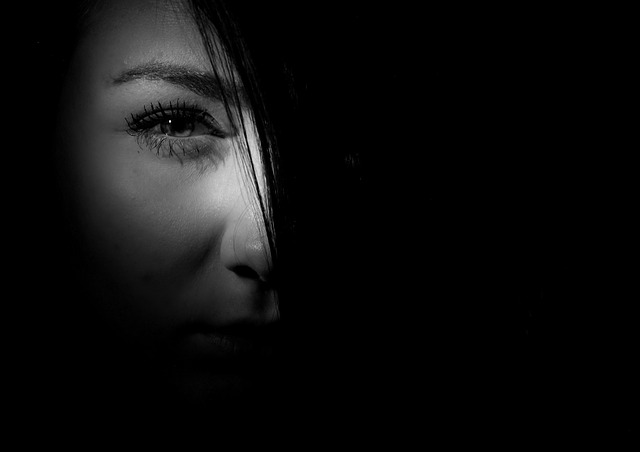 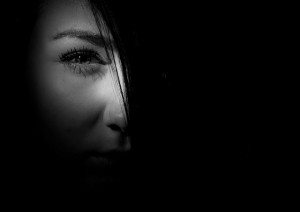 After a great performance, athletes have described a feeling of being “in the zone.” In this state, they feel invincible, as if the game slowed down and that they were “on a roll”. A good visual example of it is in the movie The Matrix, specifically the scene where the character Neo is dodging bullets being shot at him. To Neo, the bullets appear to be moving in slow motion, enabling him to dodge them effortlessly, because he can see them coming far in advance and react in plenty of time.

In psychology, the zone is the mental state of operation in which a person performing an activity is fully immersed in
a feeling of energized focus, full involvement, and enjoyment in the process of the activity. In essence, the zone is characterized by complete determination in what one does. 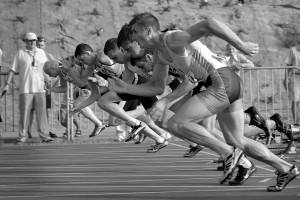 The zone is completely focused motivation. It is a single-minded immersion and represents perhaps the ultimate experience in harnessing the emotions in the service of performing and learning. In the zone, the emotions are not just contained and channelled, but positive, energized, and aligned with the task at hand

Some people reading this have probably experienced being in the zone, or something similar to it and are trying to find a way to control it, while others may not have experienced it and perhaps it will reveal itself as a streak of perfection.

If you would like to discover how you can easily go in the zone you should check out this course today http://goinginthezone.com/register/

5 Sport Psychology Strategies That Will Help Your Business

Concentration for my top GAA players